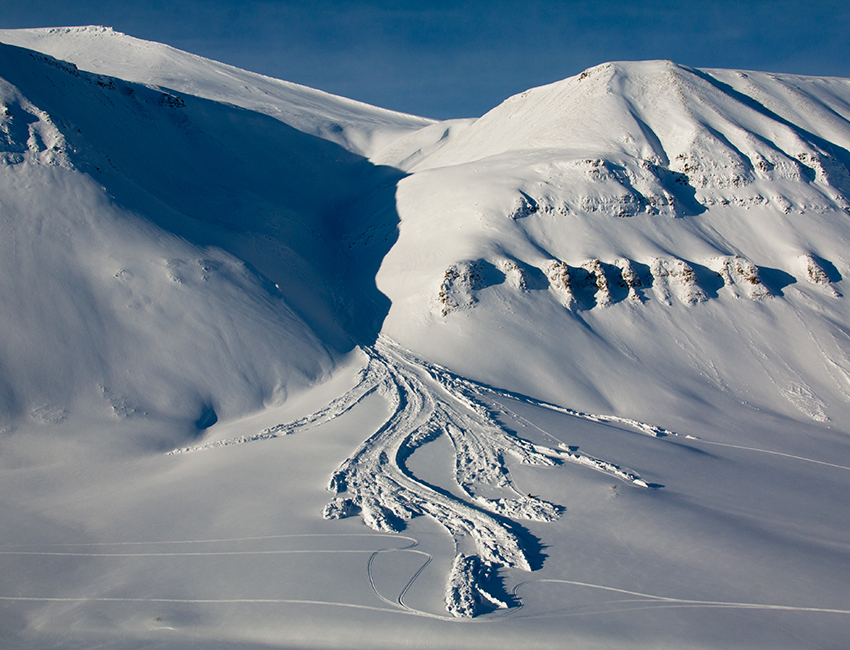 PhD candidate Markus Eckerstorfer has conducted frequent snow avalanche field-based monitoring in the Longyearbyen area to identify most common avalanche types and snow climate. His study will contribute to the establishment of observation routines and computer models for future warning. Eckerstorfer will defend his PhD thesis on 16 January at UNIS.

12 January 2013
Press release from UNIS and University of Oslo

In the snow covered high relief mountain landscape of Svalbard, snow avalanches are a common phenomenon. From a geomorphological point of view, they contribute to the accumulation of avalanche fans and rock glaciers. From a geohazard point of view, they threaten infrastructure and people travelling in the landscape. This is the case in the populated and frequently used areas around Svalbard’s main settlement Longyearbyen. 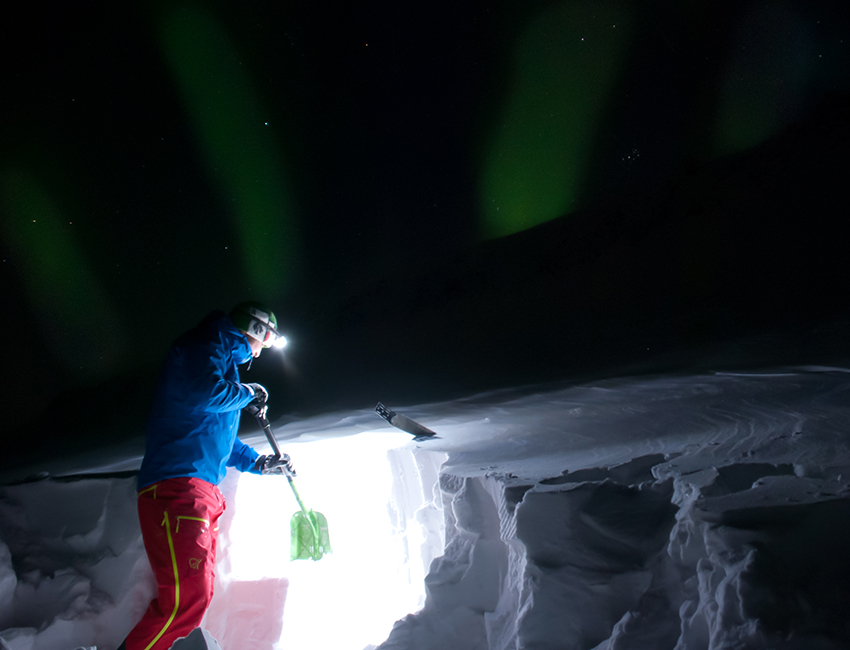 The researchers showed that cornices are effective in plucking rock sediment from the plateau edges, as well as in transporting them downslope. They thus significantly contribute to avalanche fan and rock glacier formation.

Two wet avalanche cycles were also observed during the PhD study. They were both extreme in their meteorological triggering, as well as in the magnitude of releases, sizes and run outs. It was shown that not the general warming climate, but the atmospheric low-pressure passage time and intensity determine the occurrence of such extreme wet avalanche events.

Snow climate identification
The last important part of Eckerstorfer’s PhD study dealt with the identification of the snow climate in central Svalbard. The understanding of the snowpack characteristics like typical depths, layering and temperatures has not only implications on the study of snow-permafrost interactions, but is also important for the establishment of any future snow avalanche forecasting.

Knowing the snow climate and the snow avalanche regime enables now to establish observations routines and computer models for future warning. This is timely and important, since five people died in snow avalanches in the last ten years.

Dissertation
Markus Eckerstorfer will defend his PhD thesis entitled “Snow avalanches in central Svalbard: A field study of meteorological and topographical triggering factors and geomorphological significance” on Wednesday 16 January at 13:15.

He will give a trial lecture entitled “The role of snow and its distribution patterns for low-land and mountain permafrost” on Wednesday 16 January at 10:15.

Both lectures will take place in the auditorium “Lassegrotta” at UNIS. 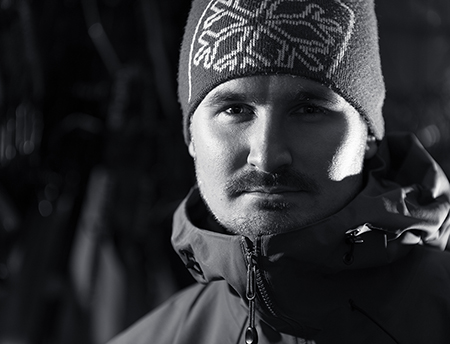