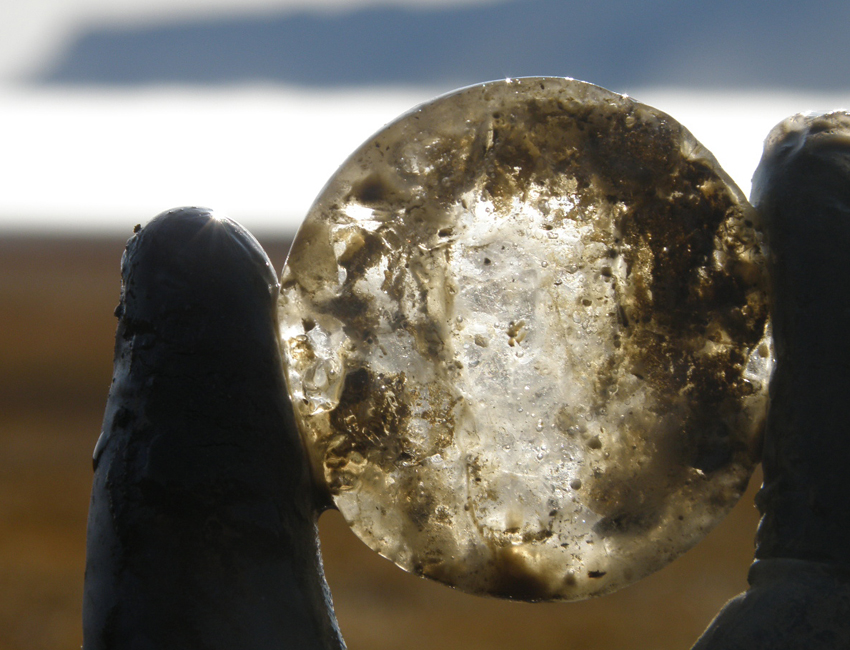 In a recently published Nature Geoscience article a surprisingly high nitrous oxide (N2O) production rates based on incubated permafrost samples are reported. The results are based on permafrost cores collected in Greenland and Svalbard as part of the IPY UNIS course AG-333 in 2008.

Research results based on permafrost cores collected as part of the IPY UNIS course AG-333 are now published in Nature Geoscience.

No laughing matter
N2O, commonly known as laughing gas, is a major greenhouse gas and air pollutant, and is considered to have 300 times the impact on the atmosphere than carbon dioxide (CO2).

Despite the fact that about 25 % of the land surface in the Northern Hemisphere is underlain by permafrost and that global warming could have a significant impact on N2O emissions, little attention has been paid to evaluating N2O production from soils in regions where thawing of permafrost is induced. 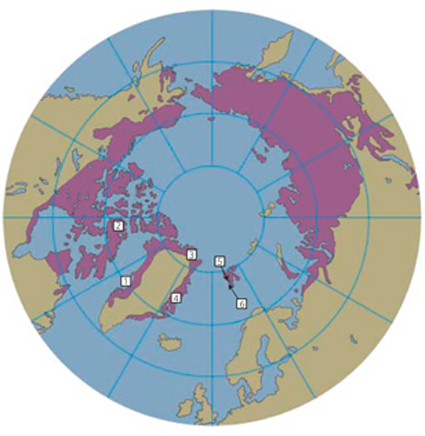 Permafrost soils contain nearly twice as much carbon as the atmosphere. When these soils thaw, large quantities of carbon are lost, mainly in the form of methane and carbon dioxide. In contrast, thawing is thought to have little impact on N2O emissions, which remain minimal following the summer thaw.

Impact of thawing
To enhance understanding of the present and future net release of N2O from permafrost regions, the authors examined the impact of thawing on N2O production in permafrost soils collected from a heath and wetland site in Zackenberg, northeastern Greenland.

– We collected soil samples from the active layer (the upper portion of soil that thaws each summer) and permafrost cores down to 3 m from a ‘heath site’ and a ‘wetland site’ in the Zackenberg lowlands, says professor Hanne Christiansen.

Rates of N2O production in the heath soil were minimal, regardless of the hydrological conditions. Although rates of N2O production in the wetland soil were low following thawing, averaging 1.37 µg N day-1 kg-1, they were 18 µg N day-1 kg-1 in permafrost cores following thawing, drainage and rewetting with the original meltwater.

– The results show that 31% of the N2O produced after artificial 10 cm thawing and rewetting — equivalent to 34 mgN m-2 d-1 — was released to the atmosphere; this is equivalent to the daily N2O emissions from tropical forests on a mean annual basis, explains professor Bo Elberling.

Measurements of N2O production in permafrost samples from five additional wetland sites in the high Arctic, including from Svalbard, suggest that the rates of N2O production observed in the Zackenberg soils may be in the low range, whereas the Svalbard ones are higher.

Special thanks to the students
The scientific results is based on successful externally funded multidisciplinary permafrost IPY research approach coordinated by the UNIS Arctic Geology Department, combining teaching and research across the large climatic gradient between Greenland and Svalbard with permafrost samples collected by UNIS students in Svalbard as well as in Zackenberg.

This was done in the master & PhD level UNIS course AG-333 “The International University Course on High Arctic Permafrost Landscape Dynamics in Svalbard and Greenland”.

This course was run as a special IPY course sponsored jointly by the Arctic Geology Department at UNIS, the Thermal State of Permafrost in Norway and Svalbard (TSP NORWAY), IPY research project, the Norden Arctic Co-operation Programme 2006-2008 and the Zackenberg Research Station.

– We want to give special thanks to the ten UNIS course AG-333 students for their hard work in obtaining the permafrost cores studied, and to AG-333 student Louise Berg for laboratory assistance, says Christiansen. 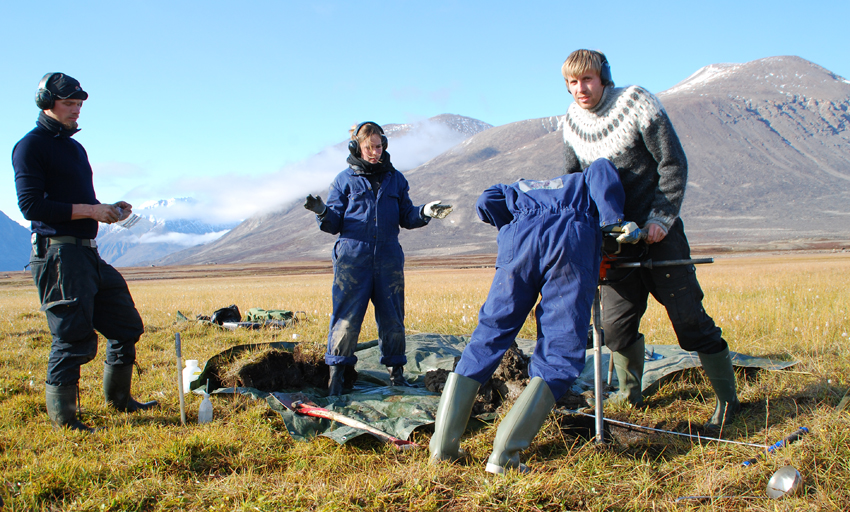 The climate watchdogs of tomorrow